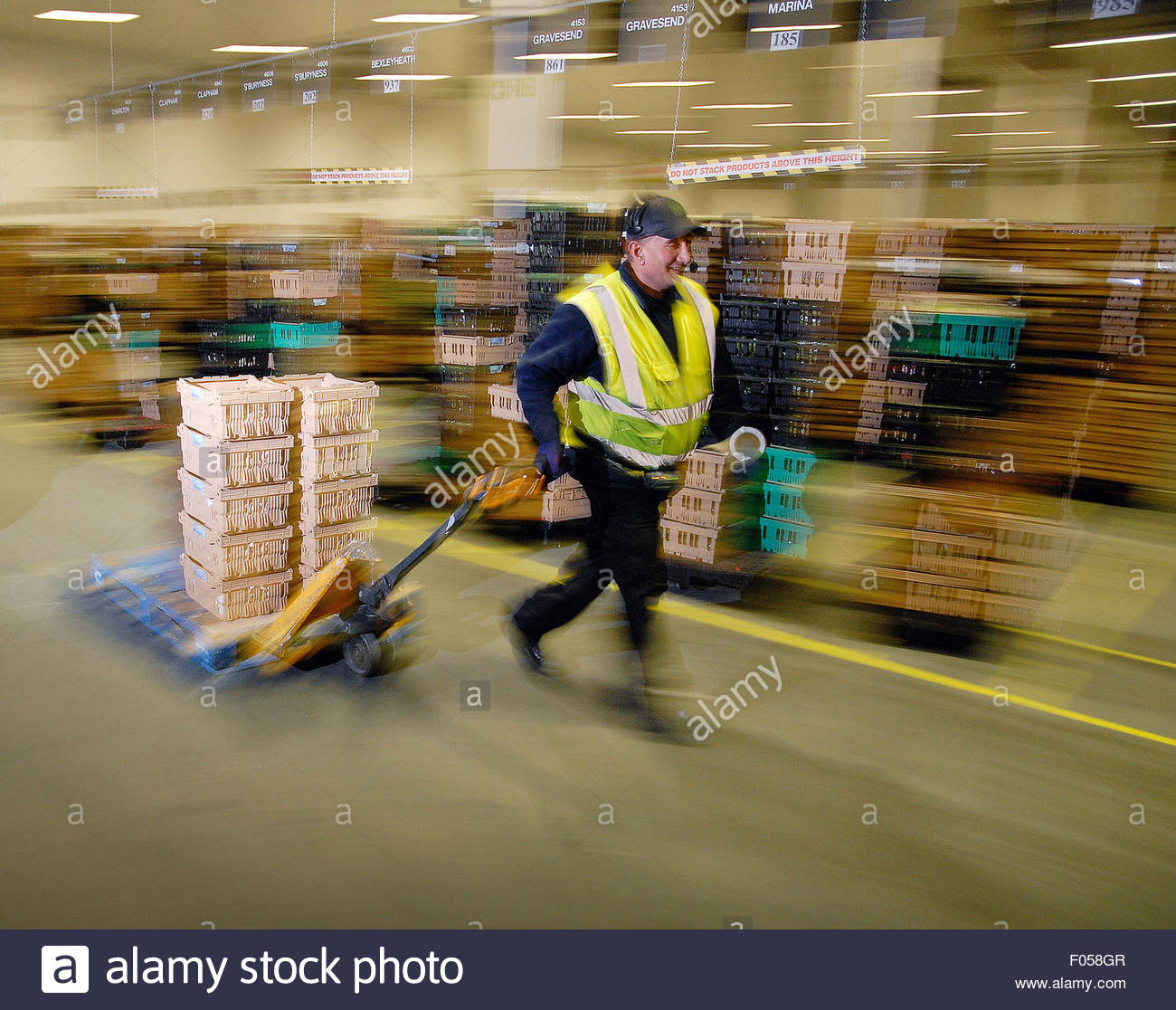 It has been confirmed by the Supreme Court in the case of Asda Stores Ltd v Brierley and others [2021] that Asda workers are entitled to make comparisons in pay whether they are supermarket workers or depot workers.

However, this may lead to implications for employers. The employment tribunal will be responsible for reviewing whether the work performed in these roles are of equal value and whether the reasoning behind Asda not paying the roles equally links to discriminatory reasons.

Tribunals now face the issue of whether the two roles can compare their pay. It has been concluded that there are fundamental differences between Asda’s distribution and retail sectors. For instance, they are located in different environments, operate in separate industries and evolved separately over time.

Although elements such as hourly pay, bonuses, discount card eligibility, pension contributions and family friendly leave have significant comparisons. Asda have argued that these are not common terms, as both sectors were negotiated in different ways. As a result, Asda’s appeal was unsuccessful and the case has proceeded.

In conclusion, the tribunal deemed that if depot employees were employed at the claimants’ site, they would have been employed on substantially the same terms and would not have received the retail employees’ terms. Following from this the Supreme Court stated that where claimants and comparators are employed under different bargaining agreements, this can be “common terms”. Prolonged enquiries into whether or not comparators would be employed on the same terms depending on their establishment has been discouraged by the Supreme Court, as have appeals relating to the issue. Claimants are now showing that they perform work of an equal value, as the case returns to tribunal. 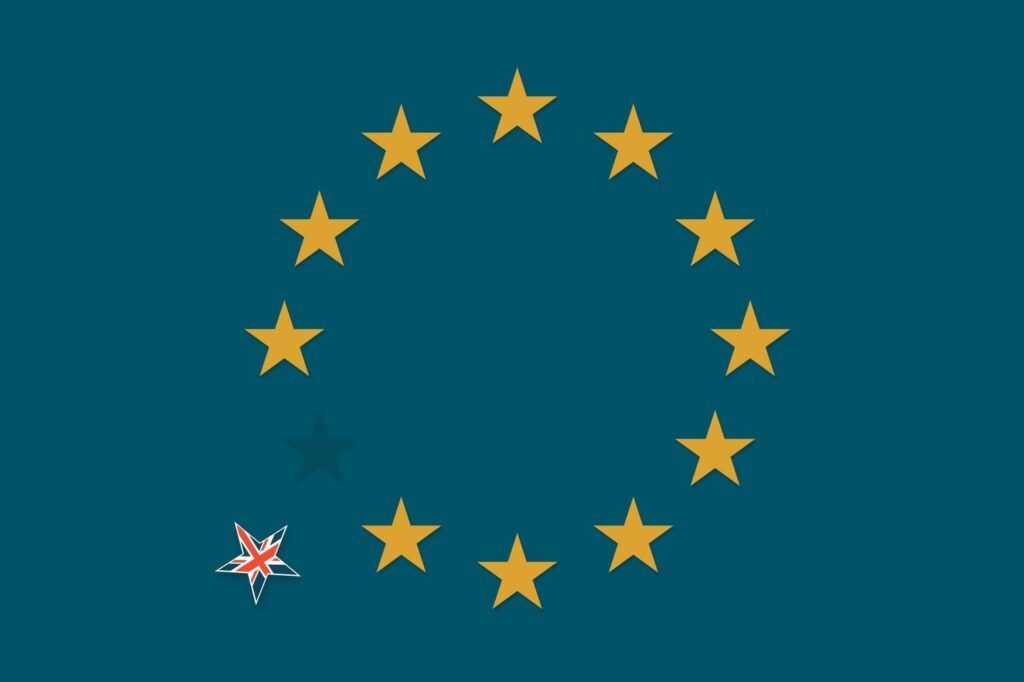 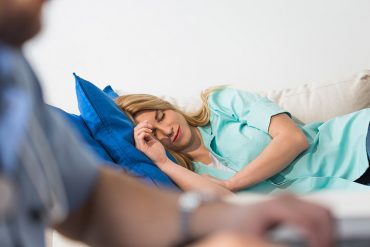