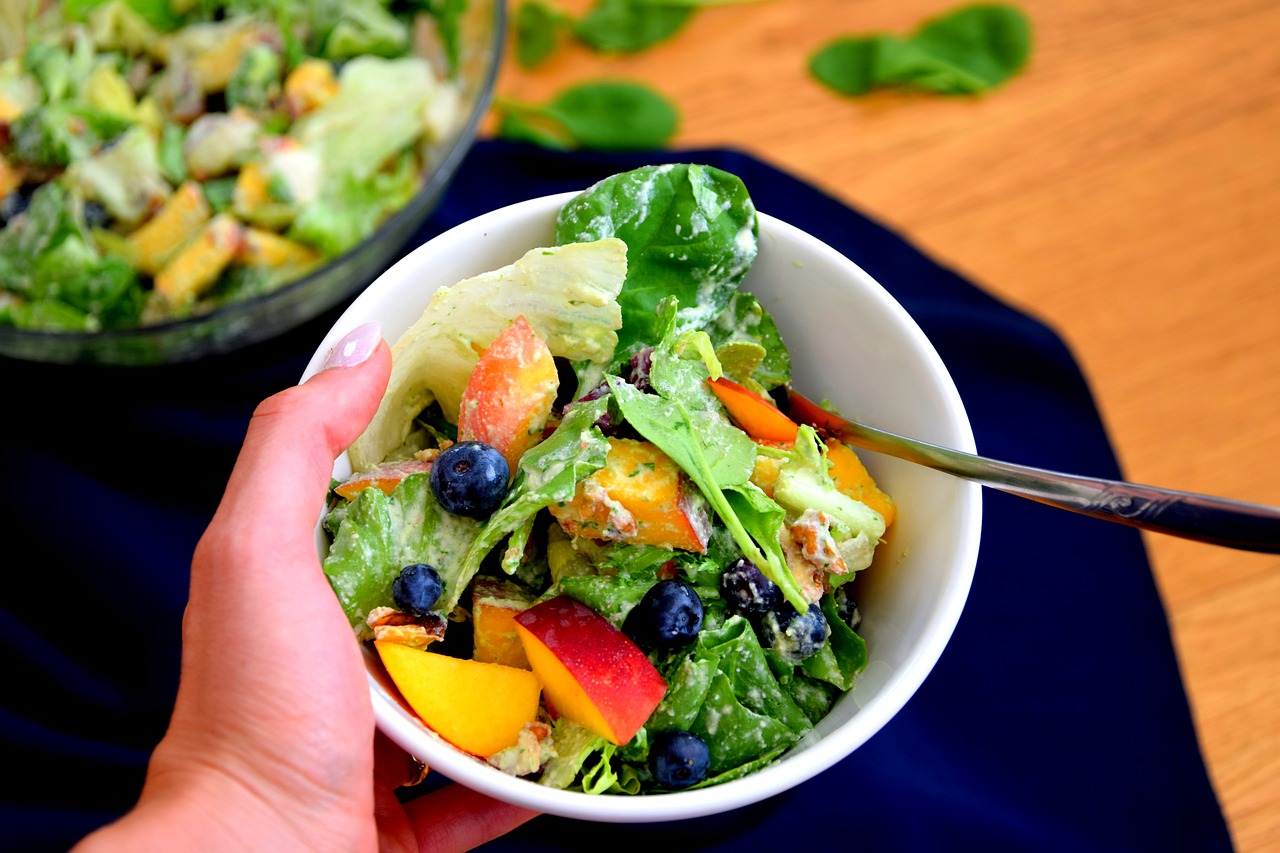 Following a dismissal claim, a recent employment tribunal ruled that ethical veganism should be a protected characteristic under the Equality Act 2010 as an ethical belief against discrimination law.

What is an ethical vegan?

An ethical vegan is someone who follows a vegan diet and is against the use of animals for any purpose. This encompasses everything from avoiding wearing clothing made from animal products, toiletries made by companies that perform animal testing and boycotting any firms that are involved with any use of animals solely for the benefit of humankind.

Under this act, it is stated ‘belief means any religious or philosophical belief’, including lack of. The courts have since developed a definition of belief. To be a protected belief, it must:

This ruling was made following the case between Jordi Casamitjana, an ethical vegan, and his employer, League Against Cruel Sports (LACS). Jordi believed he was unfairly sacked after he disclosed that LACS invested in pension funds in firms involved in animal testing, but they said he was dismissed for gross misconduct.

The judge ruled that ethical veganism qualifies as a philosophical belief under the Equality Act 2010 by satisfying tests including that it is worthy of respect in a democratic society, not incompatible with human dignity and not conflicting with the fundamental rights of others.

Due to this ruling and the potential changes that may come about, employers will need to be more aware of those with an ethical veganism belief, ensuring they don’t discriminate against them.

What can employers do to prevent discrimination?

There are three common areas in which discrimination for religion or belief can occur:

Managers should encourage equality, promote diversity and manage fairly throughout the organisation. To do this, employers are advised to have:

In summary there are numerous actions employers can undertake to help avoid discrimination about religion or belief in the workplace. Ensuring that access to training opportunities or promotion isn’t restricted due to religion or belief will keep employers operating within the law.

However, there are other changes that although not legal requirements will reduce the likelihood of discrimination such as promoting equal opportunities, where relevant ensuring all dietary requirements are catered for and ensuring that managers receive appropriate training on preventing, spotting and managing discrimination in the workplace. Ultimately the process should start as it means to go on with interviewers avoiding probing questions to do with religion or belief during recruitment and throughout employment.

Are you looking for ways to prevent workplace discrimination? Are you an employer currently dealing with a discrimination claim? Get in touch on 0161 603 2156 / [email protected] for further advice today.