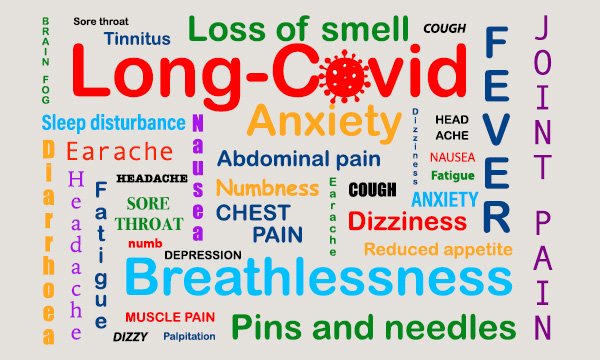 Is Long Covid a disability?

In a landmark tribunal case, a Caretaker successfully claimed long Covid as a disability. Supportis dissects what this means for employers…

Mr T Burke, a charity caretaker has become one of the first to successfully claim that his symptoms of long Covid amounted to a disability.

An employment tribunal heard that he was dismissed on grounds of ill-health after being unable to work for 9 months following substantial suffering with long-term side effects from Covid-19. He first contracted covid back in November 2020.

He claimed he was unfairly dismissed and also discriminated against on the basis of age and disability – citing his disability as long Covid – and adding that a redundancy payment wasn’t offered by his employer.

Although the judgment has not yet been passed regarding whether or not the dismissal is deemed to be unfair, it was ruled that in this instance, long Covid DID amount to a disability under the Equality Act in a recent preliminary hearing.

Judge Young, the sitting judge at the Employment Tribunal in this case, stated that:

meaning it was likely to last for a period of 12 months; and

His impairment had ‘an adverse effect on day-to-day activities’.

The Judge said of Mr Burke “I consider that the relevant tests are met to meet the definition of disability, and that Mr Burke was a disabled person in the period of the alleged discriminatory acts.”

This landmark judgment could potentially be the first of many long Covid-related Employment Tribunal cases. With this in mind, Employers should treat employees that come forward stating they’re suffering from long Covid on a case-by-case basis and take their complaints seriously. This includes risk assessments and possibly putting in place reasonable adjustments to accommodate requests from suffering employees. This includes instances where medical evidence is inconclusive, as a tribunal could decide either way and it would be prudent to mitigate any risk of a disability claim.

It’s also expected that more employees may come forward with similar claims now that this case has proven long Covid can be deemed as a disability under the Equality Act in certain circumstances.

Burke undertook employment as a caretaker at Turning Point Scotland from April 2001-August 2021. The tribunal heard that Burke contracted Covid in November 2020 and suffered the typical flu-like symptoms whilst in isolation. However, after the isolation period, he developed fatigue and severe headaches.

Burke addressed the tribunal, sharing that following isolation, after waking, showering and dressing, he would need to lie down from exhaustion and that he struggled with even standing for long periods. It became difficult to walk to his local shop to buy a newspaper, so he stopped.

Other symptoms reported by Burke include joint pain in his arms, legs and shoulders, a loss of appetite, problems concentrating and problems sleeping. The tribunal noted Burke felt too unwell to socialise and attend important events, including a family funeral in December 2020.

Over this period, Burke had multiple GP consultations; he was diagnosed with post-viral fatigue syndrome and submitted several extended sick notes to his employer.

In the 9 months between testing positive for Covid and his dismissal, Burke did not work. He did however have a phone consultation with occupational health (OH) who subsequently provided a report in April 2021, concluding that Burke was “medically fit to return to work” and advising a phased return approach. The report also stated that it was “unlikely” that Burke’s illness would be classed as a disability under the Equality Act.

A review consultation followed in June. Burke was dismissed on 13 August 2021 on grounds of ill-health.

The dismissal read: “It is my view that you remain too ill to return to work and there appears to be nothing further we can do to adjust your duties or work environment that would make your return more likely…. there does not appear to be a potential date on which there is a likelihood of you being able to return to full duties in the future and due to uncertainty around a potential work date.”

Judge Young ruled that while Burke had not suffered “substantial adverse effects in a consistent manner” from his long Covid, his symptoms were likely to recur and therefore should be deemed to have a “long-term effect within the parameters of the legislation”.

A representative at Turning Point Scotland refused to comment on the case as it is ongoing.

It’s more important than ever to ensure that as an employer, you have a legally compliant sickness absence policy so that you don’t fall foul of the law.

Supportis can provide legally compliant contracts, handbooks, policies and training. Give us a call on 0161 603 2156 for a free, no-obligation chat with our friendly team around how we can help your business flourish. 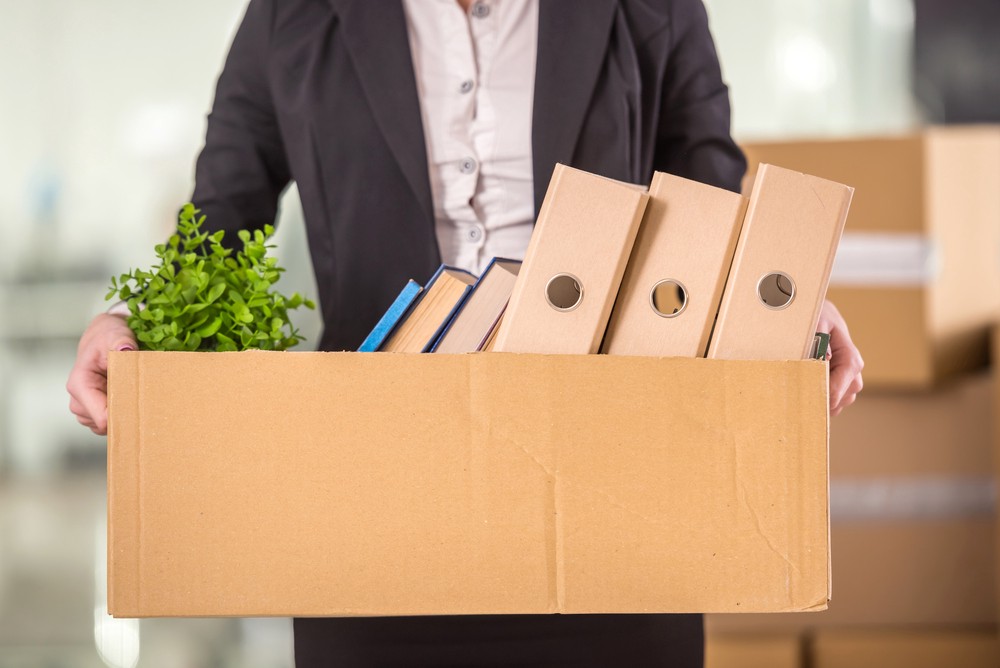 Workers leaving on good terms can be invaluable to your business 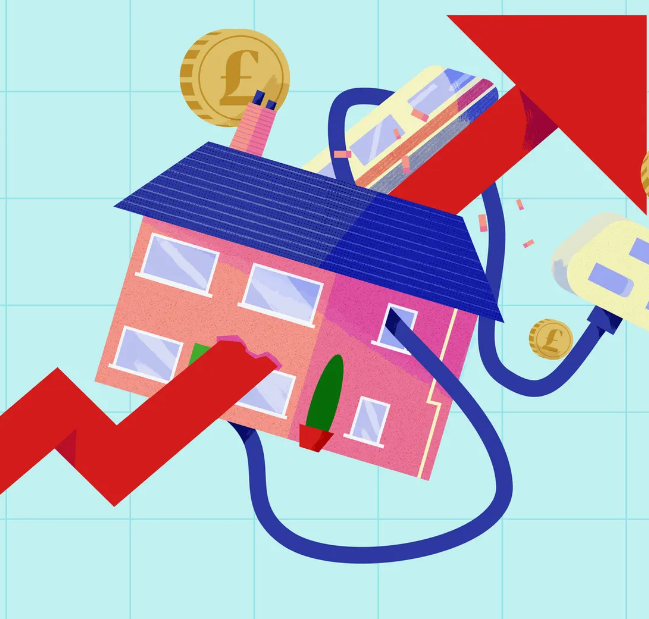 Can I dock remote workers’ pay? 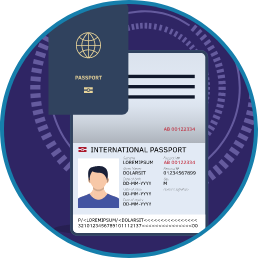