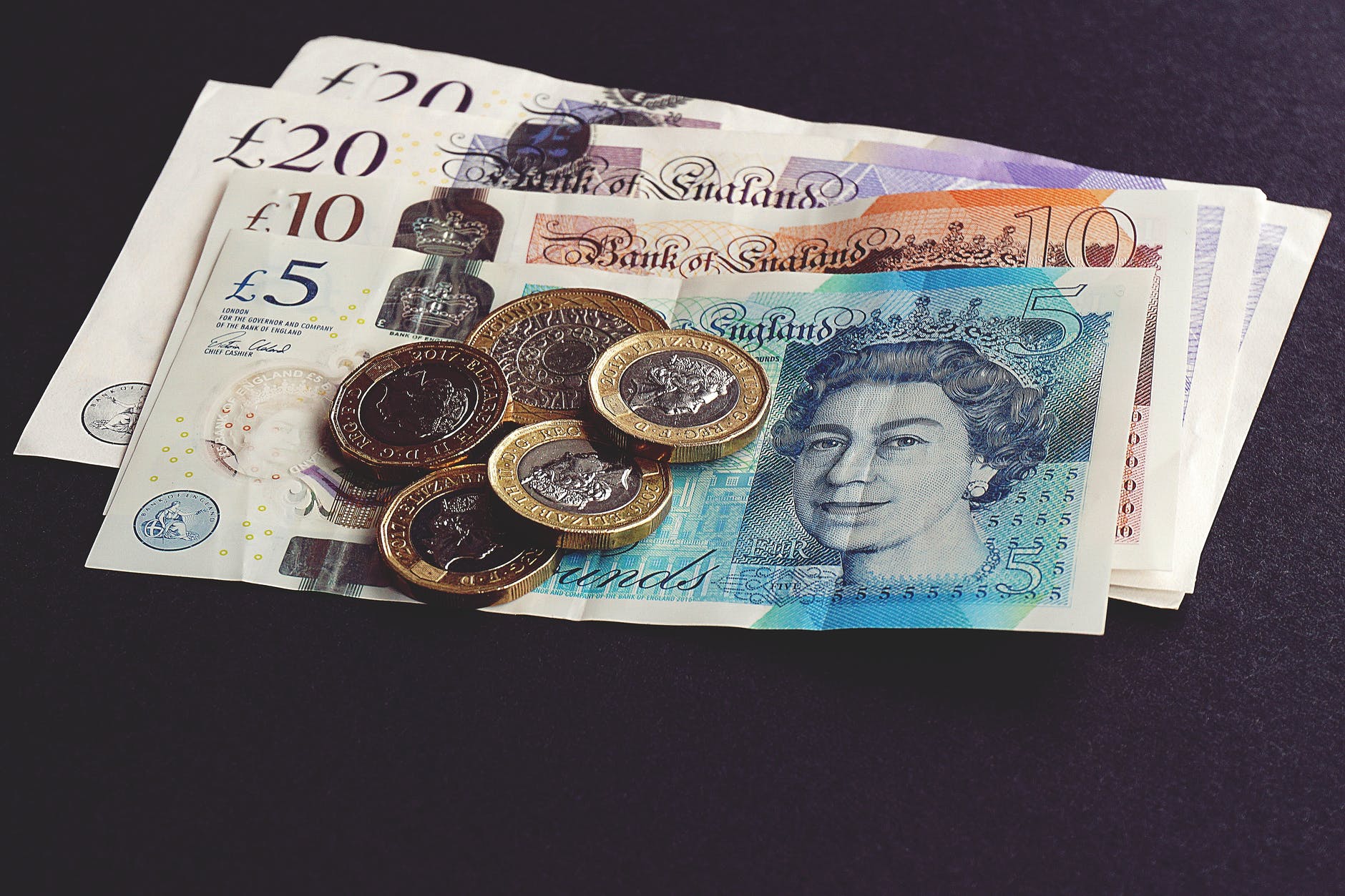 NLW increase to include 23-year olds from next April

It has recently been announced by Chancellor of the Exchequer Rishi Sunak that the national living wage (NLW) annual increase will include 23-year olds from April 2021.

This is an increase of 2.2% from the current rate of £8.72 to £8.91 and the increase will come into effect from 1st April 2021. This will mean employees earning the minimum wage currently, will see a rise of nearly 9%.

Sunak said of the change: “Taken together, these minimum wage increases will likely benefit around two million people. A full-time worker on the national living wage will see their annual earnings increase by £345 next year. Compared to 2016, when the (NLW) policy was first introduced, that’s a pay rise of over £4,000.”

The labour government first introduced the National Minimum Wage in 1998. Prior to that, there was no official ‘minimum wage’, although there had been a battle from trade unions to introduce such a rate. The NMW was re-branded as the National Living Wage for those over 25 in 2016. It is perhaps not surprising that the threshold age of 25 has already been lowered to 23 only 5 years later, as a rise in inflation and living costs has meant that the living wage was no longer sufficient.

The pandemic has also shed a light on the importance of the work of key workers, such as those in food retail and hospitality, many of whom are students and those under 25 and will be sure to benefit from this rise in pay.

It is extremely important that as an Employer, you are paying at least the National Minimum Wage. If you think that this is not the case, you should seek to rectify this immediately.

Are there any workers who don’t qualify for the National Minimum Wage?

company directors (unless they are under a contract that defines them as a worker).

If you have any queries on the National Minimum/Living wage, please give us a call on 0161 603 2156 for confidential advice. 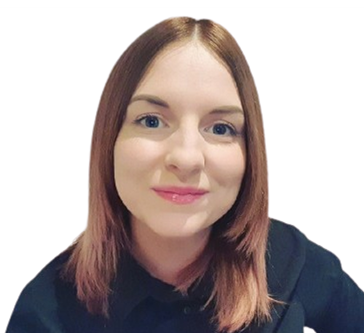 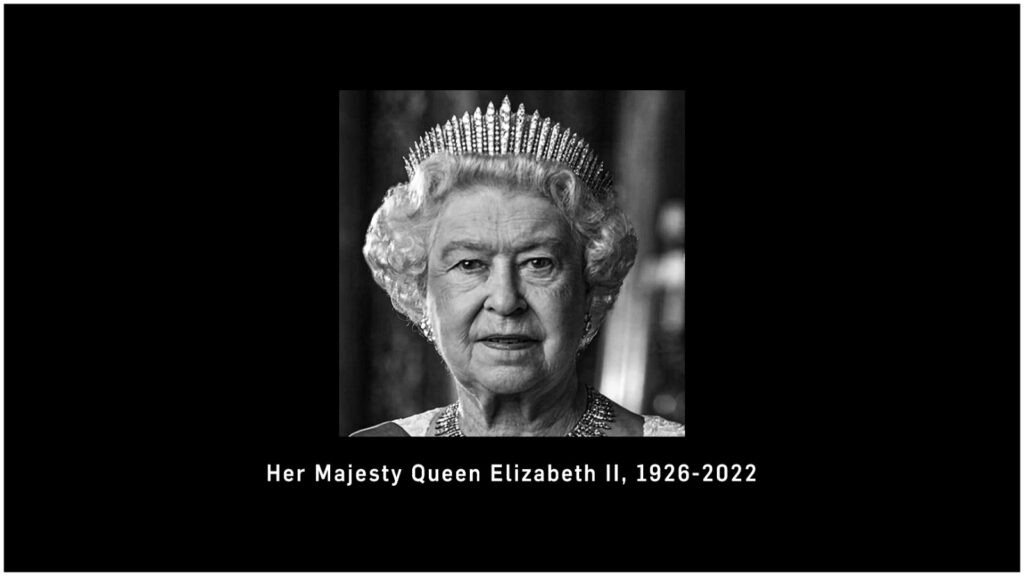 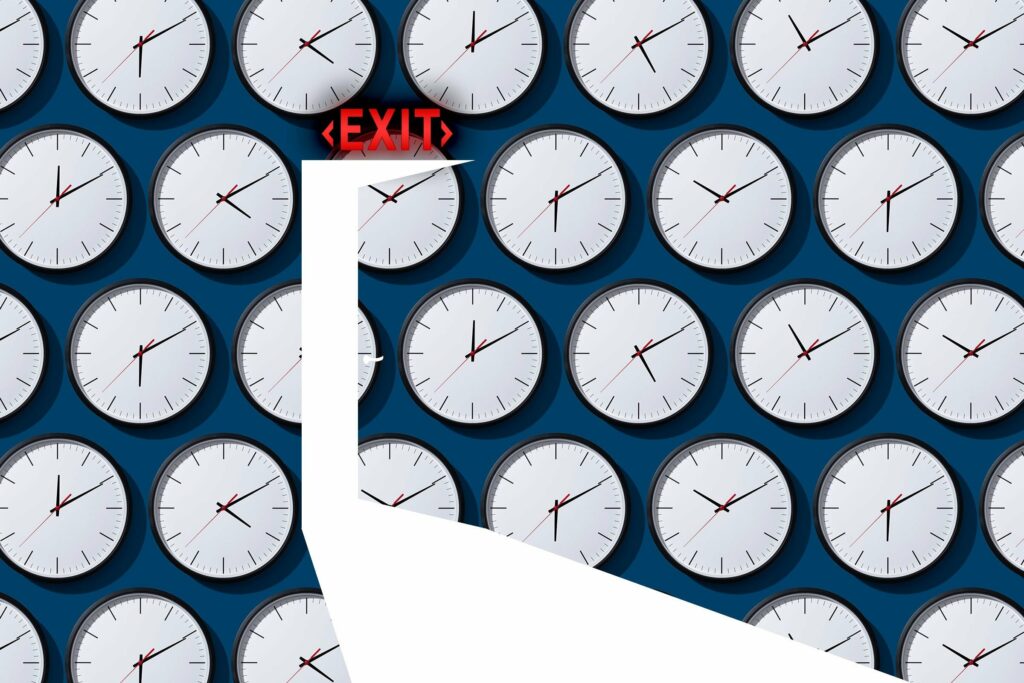