Mr Moore was referred to as an ‘old white man’ by his colleague whilst at work in Sean Pong Tyres in Rotherham. He has since been awarded over £22,000 after winning his claim for race and age discrimination at an Employment Tribunal after such comments led to him being signed off work with depression.

The claimant was called ‘gay white man’, ‘old white man’ and colleagues said he was ‘lazy’ and ‘too old’ to work effectively in a physically demanding role unloading tyres for export.

The team at the tyre company was small consisting of 3 Ghanaian workers who regularly spoke in a language that the claimant could not understand.

The owner of the company suggested that Moore’s complaint was an attempt to manufacture a legal claim against the company, and reported that the colleague accused of the inappropriate comments did regularly use bad language when speaking to the claimant, however this was only in response to similar bad language directed at him by Moore (the claimant).

The company owner further dismissed this behaviour as ‘banter’, claiming that Owusu, the accused member of staff, had never used racist language towards the claimant.

Moore felt the comments to him were intimidating. He wrote a complaint to Frimpong, the company owner, in January 2021, stating: “Since [the accused colleague] started at the company he has done nothing but single me out and slurring abuse at me causing a lot of stress and sleepless nights. This letter is a last resort for me and in hopes [sic] you are able to resolve this matter.”

It was found that the employer was liable for Owusu’s behaviour which “tipped over at some point into hostility”.

The judgment states “He may not have appreciated the effect he was having on Mr Moore but in our view it did create a hostile and intimidating working environment and amounted to bullying and harassment. We are also satisfied that that harassment was related to race and age since this was expressly stated.”

The tribunal dismissed a complaint of sexual orientation discrimination, made in relation to incorrect comments about Moore being gay, as this was “just the odd remark” and did not meet the harassment threshold.

On 1 February 2021, Moore left work early unexplained. Later the same day, he messaged Frimpong stating he was attending an MRI scan and blood tests, which suggested he had suffered a panic attack or a suspected heart attack. He was subsequently signed off work with depression.

On 3 March, Moore emailed Frimpong further about his health problems including pain down the right side of his neck and arm. The employer’s response stated: “if you are not coming again could you please be straight and tell me thanks”.

The tribunal stated that this message indicated there was “no real concern” for Moore’s health from the Employer.

Moore then submitted his resignation in in April 2021, stating: “The situation has gotten so bad causing me many days of stress, upset, and sleepless nights and loss of appetite. This situation has also affected my mental health and gave me no choice but to seek medical help.”

As it was proven that Moore was discriminated against, the tribunal concluded that he had been entitled to resign and make a claim of constructive and unfair dismissal.

How to calculate holiday pay… 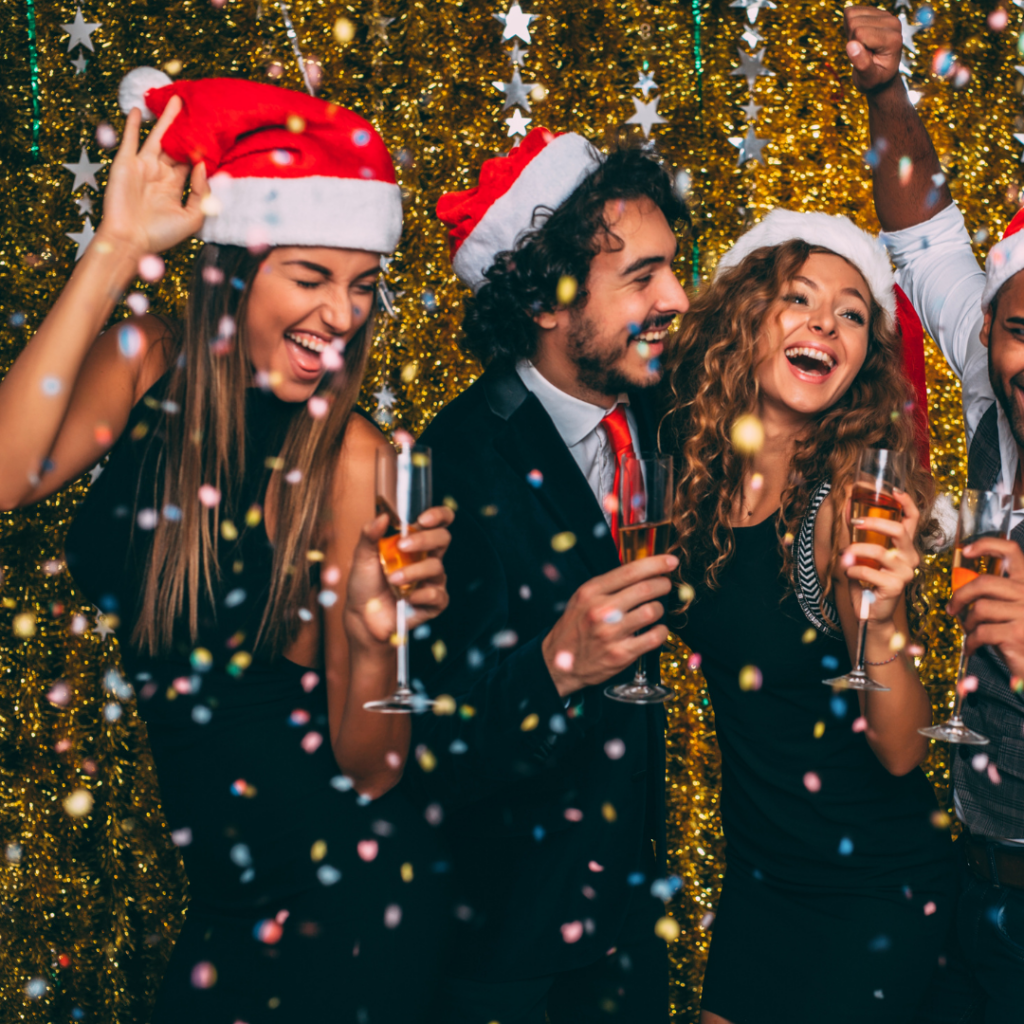 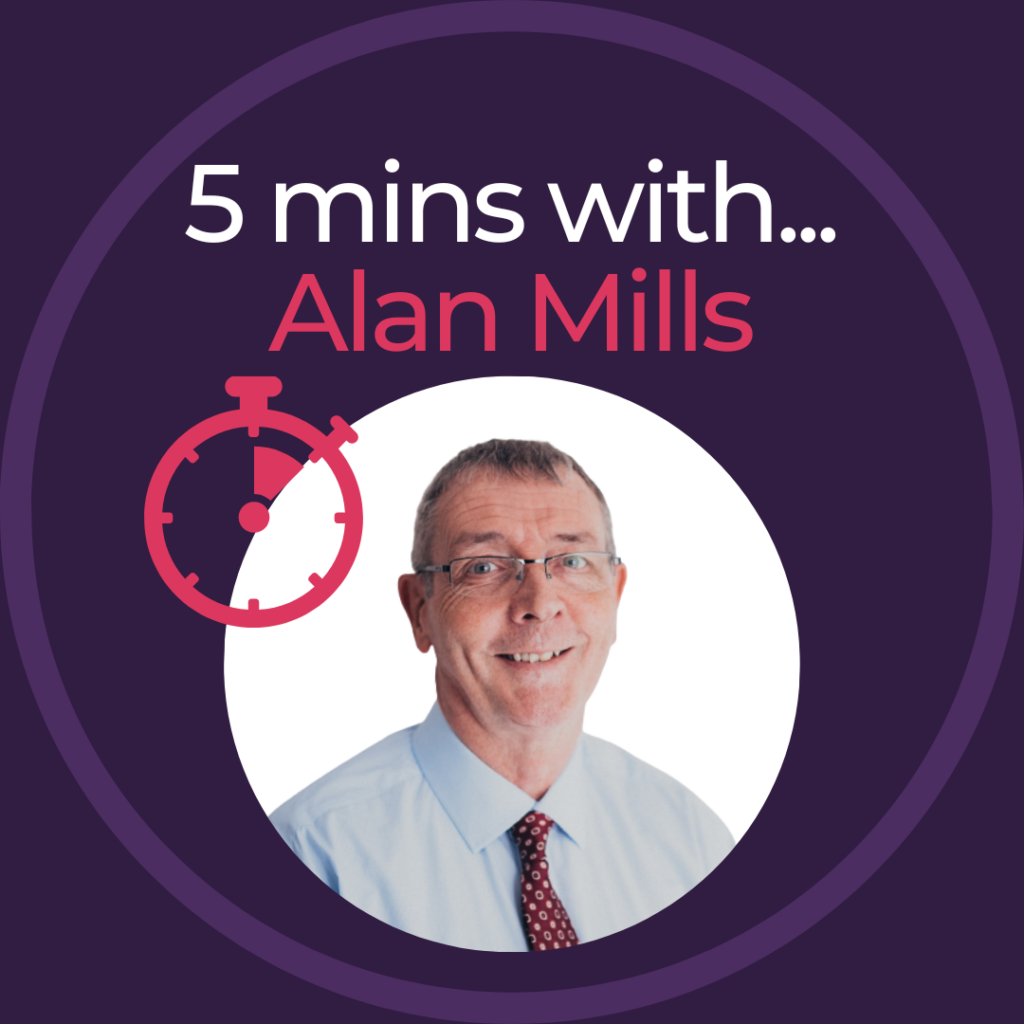