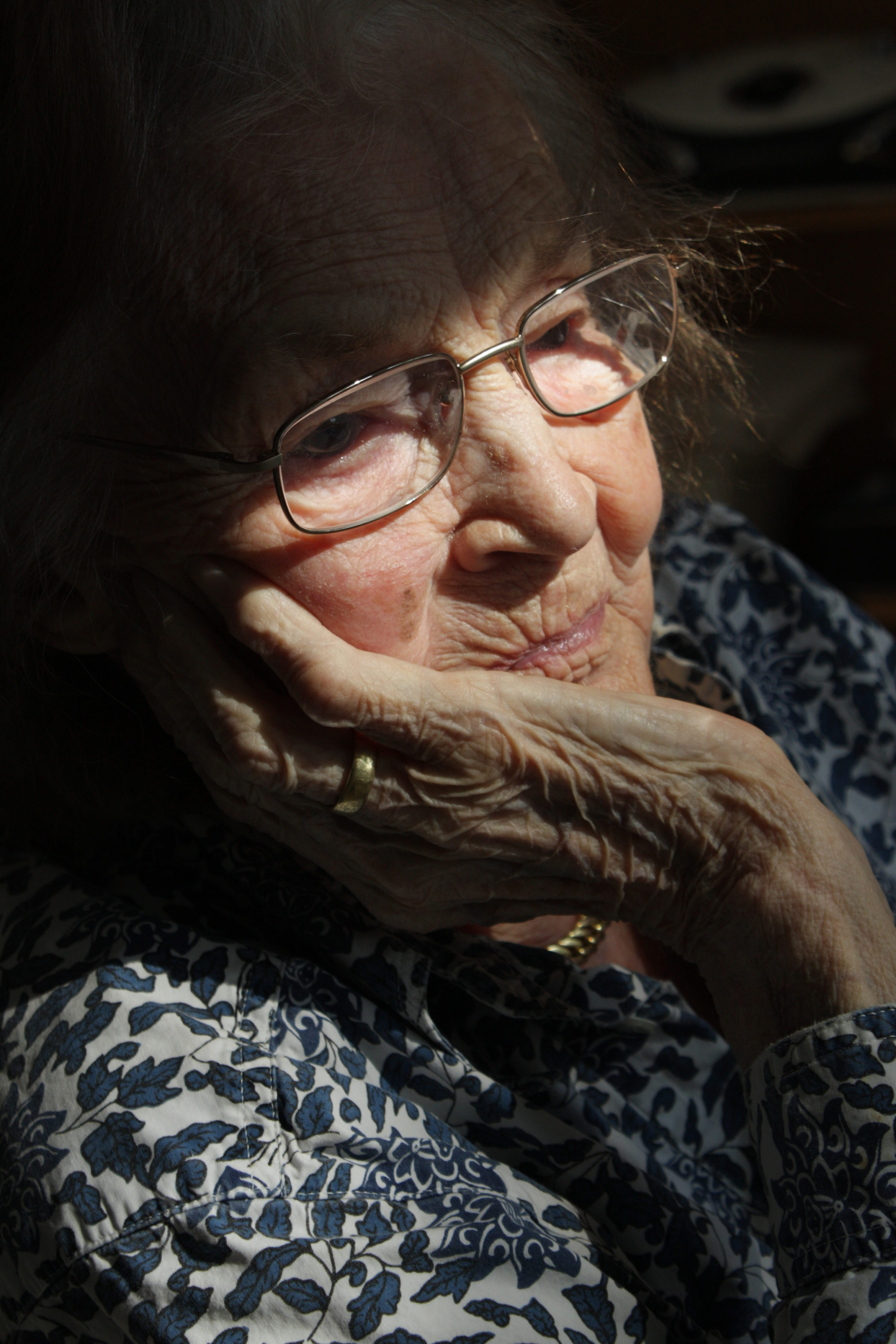 The care sector has experienced many challenges over the past few years. However, none have been more controversial than the recent changes regarding sleep-ins. But what is a sleep-in shift and why has there been so much controversy?

With the law and tribunals yo-yoing on the topic, how are employers able to keep up and remain compliant?

There have been ongoing legal disputes between employers and employees as to how much pay an employee should receive for such a shift (especially considering that the employee is allowed to sleep).  These disputes have resulted in tribunal claims.

Within the National Minimum Wage Act (NMW) there is an opt-out for those employees who are sleeping at work. The law and the Low Pay Commissions Agency advised that when employees are asleep, this time is not considered to be ‘timed-work’ and so the employer does not have to pay NMW.

However, this has been brought into question and many employees have argued that being asleep at work is not true rest as they are away from their home. They argue that the NMW exemption does not apply and they should be allowed to get NMW for the time they are at work (asleep or otherwise).

Previous cases to be aware of

The Whittlestone case is cited as one of the key cases for sleep-ins pre-2018. Mrs. Whittlestone took her employer to a tribunal claiming she had been underpaid NMW arguing that she should have been paid NMW while asleep at work.

In this case the Employment Tribunal concluded that it did not matter whether Mrs Whittlestone was asleep or actually performing duties during her sleep-in, ruling that Mrs Whittlestone should have been paid NMW.

To come to this conclusion the Employment Tribunal considered the employee’s obligation to be at work. Specific consideration was given to the fact that Mrs. Whittlestone would have been disciplined should she have left the work premises. Given the constraints on the employee’s freedom, Mrs. Whittlestone was entitled to be paid the NMW for the duration of her shift, even if she was asleep.

Following the changes in the way the law was interpreted, HMRC advised that all care providers should back pay up to 6 years underpayment. This would have cost the industry over £400 million.

However, the principal of this case has since been challenged.

The next important case in this area is the Mencap case. Using the principles of the Whittlestone case, Mencap employees, with the help of Unison, took Mencap to a tribunal for underpayment of NMW during sleep-ins. Mencap lost this case and it was found that Mencap had underpaid NMW to its employees. Any employee working a sleep-in for Mencap should have been paid NMW.

This ruling meant that Mencap was liable for huge back payments, potentially bankrupting the business.

Having initially lost at tribunal, Mencap then appealed against the ruling in 2018 at the Court of Appeal. After a landmark hearing, Mencap won.
The judge concluded that while employees are asleep they are only considered to be available for work rather than actively engaged in work. Therefore, the employees are exempt from NMW and Mencap were not liable to make any back payments.

In spite of this most recent ruling, this issue is far from resolved. Unison have lodged an appeal at the Supreme Court. This escalation to the Supreme Court is to challenge the Court of Appeal’s decision (who sit below the Supreme Court in the hierarchy). As the case has not yet been accepted we are waiting to see what happens and will keep you updated.

Where does this leave employers?

While Mencap have contested the original tribunal decision they are very vocal regarding protecting carers’ working conditions. They have published a statement on their website explaining that while they are not in a financial position to make large back payments, employees who work a sleep-in will be paid NMW rather than an ‘on call’ rate moving forward.

At present employers in this sector are not legally obliged to pay NMW while an employee is asleep (should the employee be woken and actively engaged in work this is when NMW would be due).

However, given that this is an area that could change it would be wise to pay NMW for sleep-ins, as Mencap are now doing, or budget for back pay should the law change again.

If you need any advice on this or any care related HR or Employment Law issues please call one of our Employment Law Consultants on 0161 603 2156 to arrange a free initial consultation. 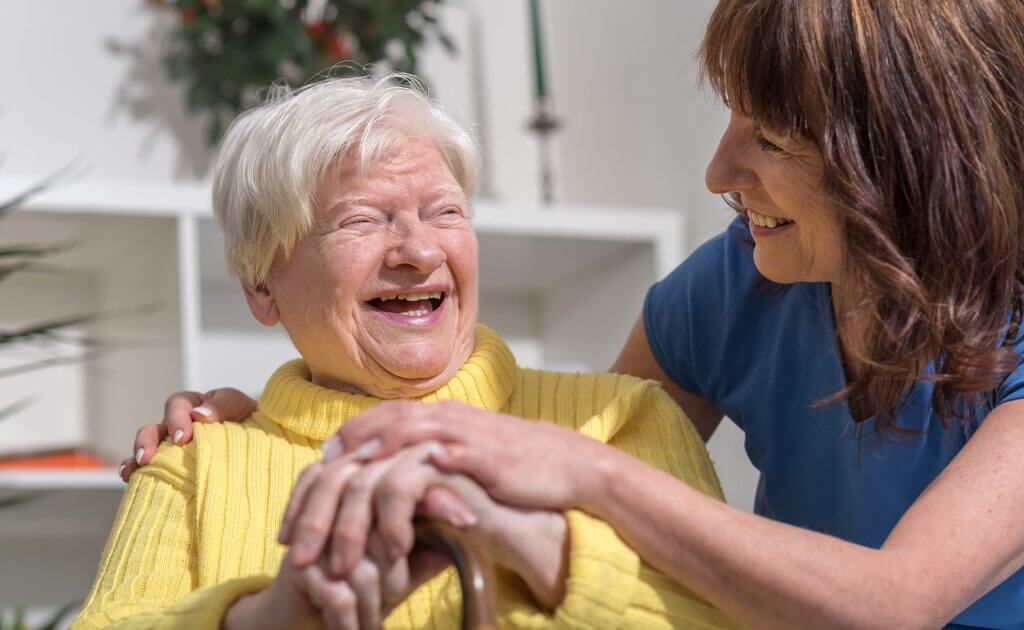