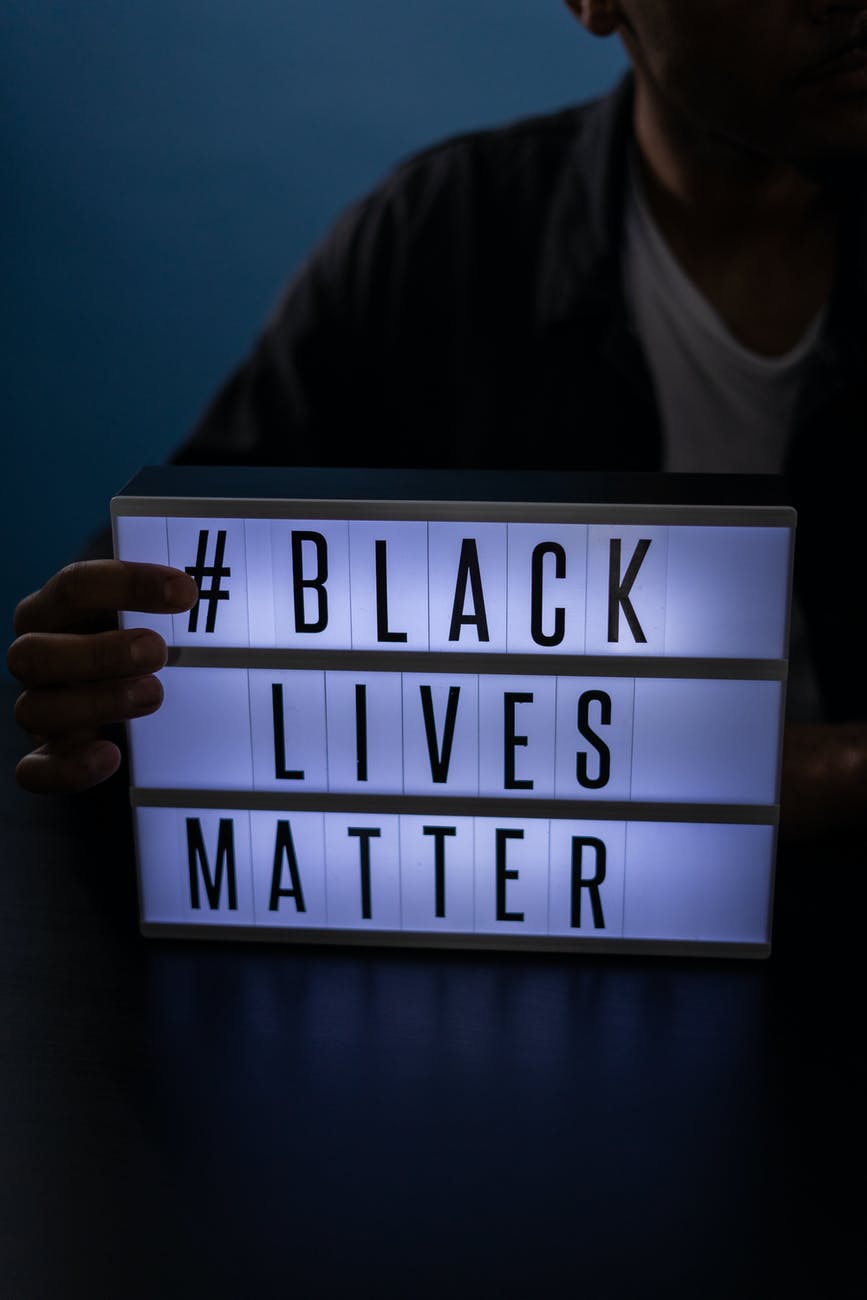 Supporting The BLM Movement In The Workplace

Despite everyone’s respective political differences, everyone can agree that the recent events in the US have caused outrage and an opportunity for reflection. There are definitely lessons to be learned from the despicable murder of George Floyd; lessons that can be learned both for personal and professional life.

Solidarity must be shown in these dark and uncertain times; awareness must be spread in the workplace around the subject of race.

At CIPD’s recent webinar series on the issue of race in the workplace, Dev Modi, head of inclusive leadership stated “HR can create impact and change in society, and we need to look at how we respond to issues faced by our employees with something practical and tangible.”

During the course of the webinar, Modi outlined the challenges currently being faced as a result of coronavirus and BLM, and offered a range of practical steps to help HR and leaders use the current climate to “rise up” and create genuine, lasting change.

The Equality Act 2010 provides race as a protected characteristic, meaning it is unlawful to racially discriminate against employees, trainees and job seekers.

“Race” includes nationality, colour and national or ethnic origins under section 9 of the Act. Multiple racial identities are captured in this broad definition including, but not limited to: Black, Black African descent, Black African-Caribbean, and British African.

Examples of discrimination under the Act include:

So how can you, as an employer, take steps to create racial equality for minorities, and dismantle systemic racism?

Positive Steps such as:

Acting swiftly to address any allegations of racism in the workplace and making it clear through policy and procedure that you operate a zero-tolerance ant-discrimination policy;

Communicating that your workplace is a safe environment for difficult conversations;

Supporting/starting racial minority networking groups and including an Ethnicity section in your pay gap report;

Refocusing workplace training programmes to include topics such as race, diversity and inclusion;

There are lots of helpful BLM resources available here https://www.futurelearn.com/info/blog/black-lives-matter-resources

Remember, even small steps can have positive consequences, it is not an option to not act to stamp out discrimination. 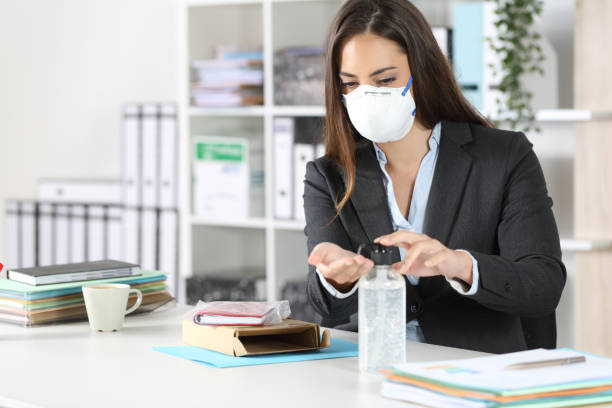 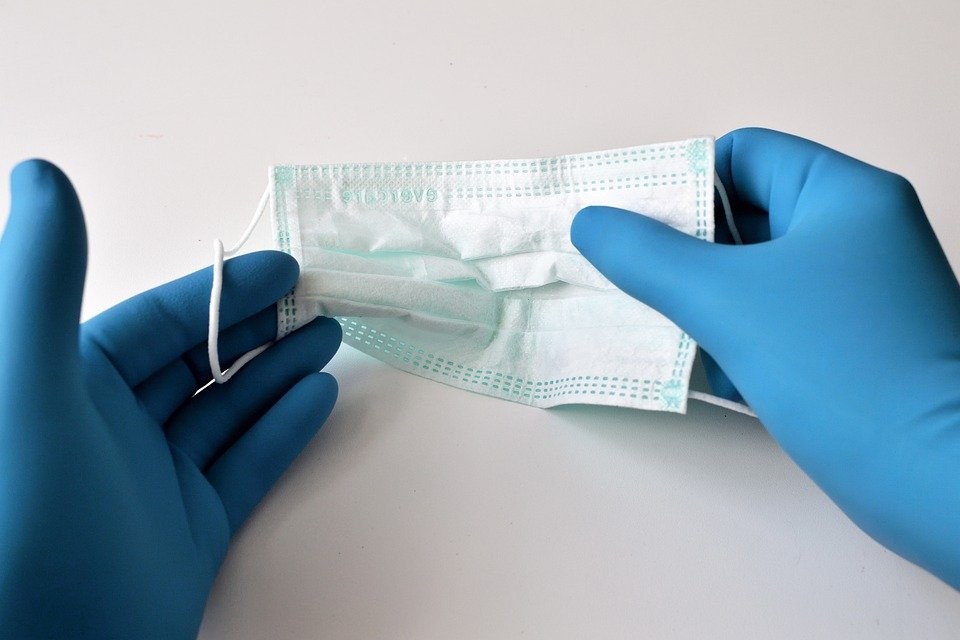