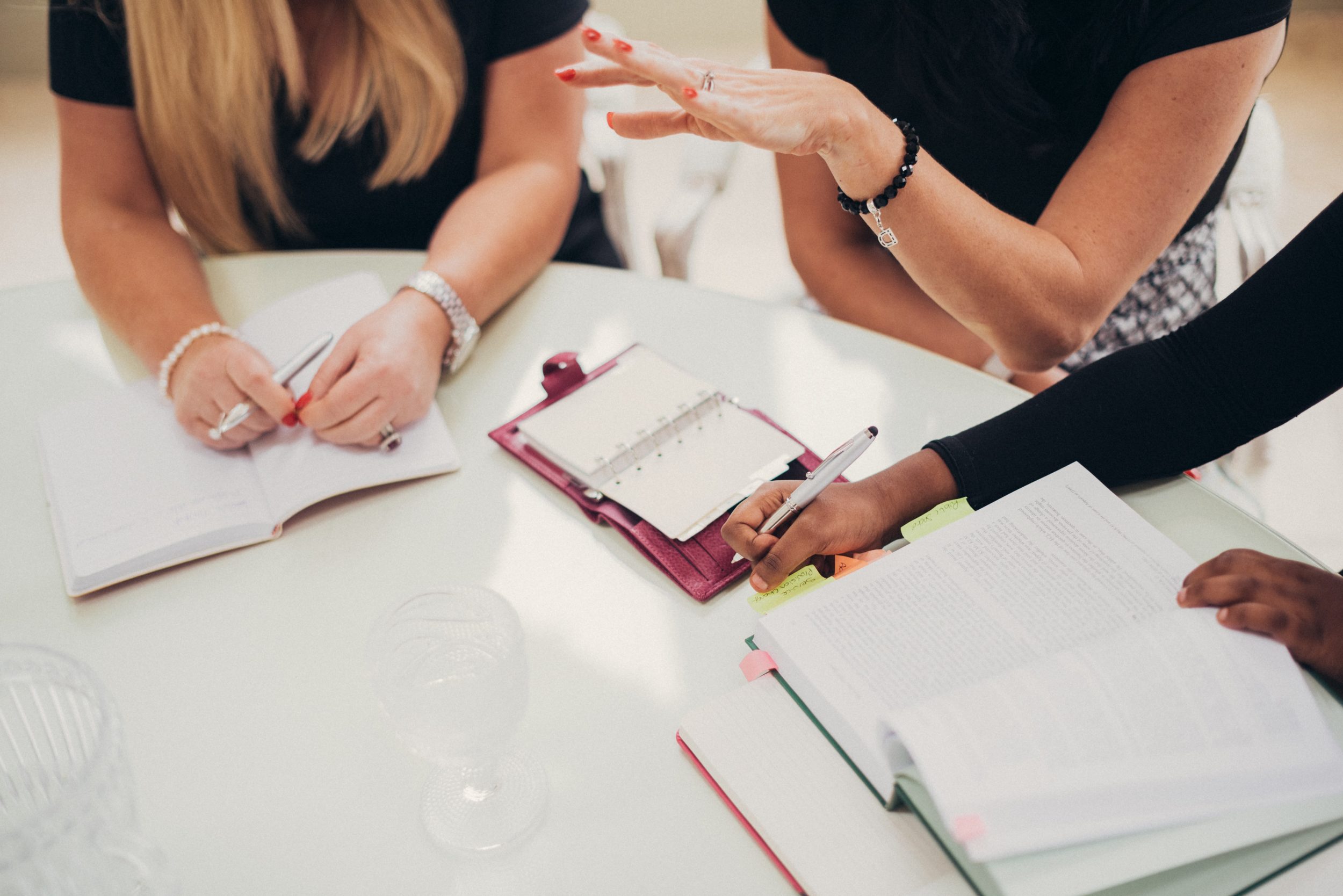 The Good Work Plan – what employers need to know

Announced in 2018, the Government’s Good Work Plan comes into force on 6th April 2020, affecting all employers. Employment status will be defined so the distinctions between employee, worker and self-employed are made clear and their rights transparent.

The Good Work Plan was devised in response to a review of modern working practices which was published back in July 2017. The review had 53 recommendations following the consideration of issues like the implications of new forms of work, the rise of digital platforms and the impact of new working models on employee and worker rights, responsibilities, freedoms, and obligations.

Current law: Employers must provide a written statement setting out the basic terms of employment to all employees within two months of the start of their employment.

New law: This statement must be given by day one of their employment. Also, the right to a written statement of main terms has been extended to include workers as well as employees. It must include:

The fine an Employment Tribunal can impose for failure to follow the new law or for denying rights has been increased and can now be up to £20,000.

The contract should be given at the Induction Meeting as a matter of good practice, so employers need to plan ahead in order that the necessary documentation can be given out.

Increase in the period over which holiday pay is calculated

Current law: The holiday pay of a worker who has irregular working hours is calculated by averaging the number of hours worked over the previous 12 weeks, known as ‘the pay reference period’.

New law: The pay reference period will be 52 weeks or, for those workers who have been working for less than 52 weeks, the total number of weeks they have worked. This will mean that, for example, employees who have large seasonal alterations in working hours will not be penalised in calculating their holiday entitlement. The calculation must be on the basis that overtime, shift allowances, commissions and tips payable are included in the figures. The HMRC will now become involved in enforcement of holiday pay entitlements.

Current law: Agency workers are entitled to be paid the same rates as permanent employees after 12 weeks unless they are working under specific contractual arrangements under which they receive a minimum level of pay when they are between assignments, referred to as the ‘Swedish derogation’ model.

New law: The above distinction will be abolished and the right to comparable pay will apply to all agency workers after 12 weeks. The government has also introduced an obligation to provide agency workers with a statement setting out the terms of employment relating to their contract, pay rates and pay arrangements. Those who want more certainty will be able to request a more fixed working pattern from their employer after 26 weeks of service.

Increase in the ‘break of service’ period

Current law: Absence of one week or more is enough to break continuity of service. This is seen as a barrier to fairness in the employment relationship. For example, if there was a delay in supply of essential components in a manufacturing business, which caused the employer to dismiss employees, service would be quickly broken after a week, and it may be that different employees are recruited to do the work when production began again. Continuous employment would drop back to zero.

New law: The period of not working between assignments over which service is broken now increases to four weeks, to grant protection to workers who work irregular working patterns and enable them to accumulate employment rights.

Right to request a ‘stable’ contract

New law: The government has committed to introducing a right for all employees and workers to request a more stable working pattern, subject to having acquired at least 26 weeks’ service.

These changes are imminent, and further changes are planned for the future. If you’re unsure on what you need to do as an employer, get in touch now via email on [email protected] or call 0161 603 2156.