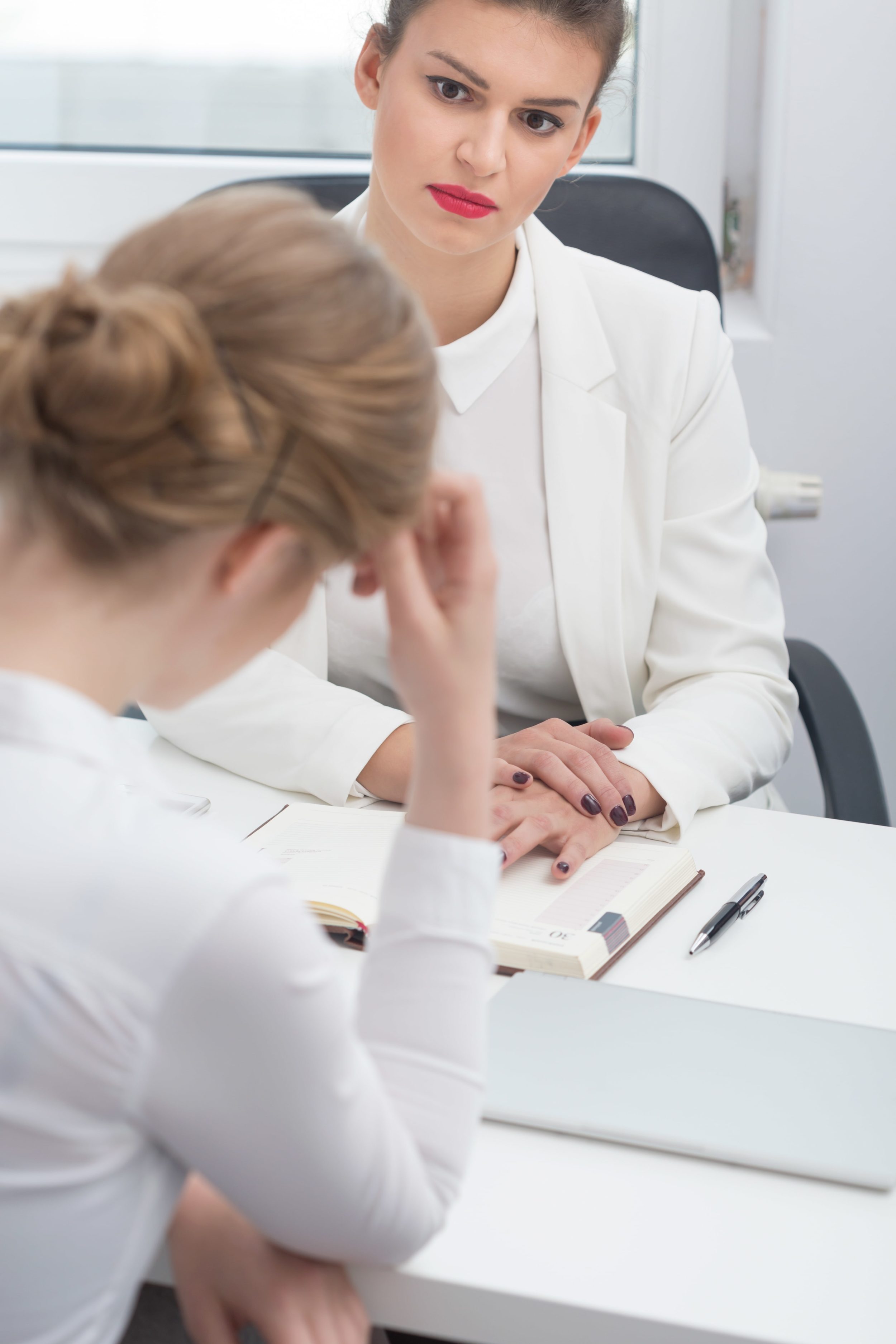 Following a tribunal with claimant Mr. Smith and respondent Mid Essex Hospital Services NHS Trust, it was revealed that Mr. Smith was awarded a staggering £127,389.75 for unfair dismissal and detriment for having made disclosures about the NHS hospital.

The award consisted of:

Back in 2013 and 2014, Mr. Smith made protected disclosures about medication and patient care issues. He also claimed that employees were being bullied and harassed by managers and weren’t given adequate rest during their shifts under the Working Time Regulations. Following this, he attended a meeting with the head of nursing and an HR representative. This amounted to claims that there was a ‘witch hunt’ against him.

Mr. Smith went on to make further whistleblowing claims about concerns about staff recruitment and retention payments, rest breaks, allegations of bullying and harassment, and a lack of equipment in operating theatres. The NHS concluded that he was showing ‘disruptive behaviour’, and following a suspension for gross misconduct in July 2014, he was dismissed a year later.

The initial employment tribunal in 2017 found that Mr. Smith had been unfairly dismissed. The respondent went on to appeal the tribunal as they didn’t believe that Mr. Smith’s ‘nuisance’ factor being the real reason for his dismissal was considered. The judge concluded that the dismissal and appeal officers were aware of the protected disclosures, and the fact that Mr. Smith was whistleblowing meant he was a nuisance because of the protected disclosures, and they dismissed him on those grounds.

Whistleblowing is when an employee reports certain types of wrongdoing, usually something that they’ve seen in the workplace that is in the public interest. Concerns may be raised about something that has happened in the past, present or something that is believed will happen in the future.

Whistleblowers (if they are employees, trainees, agency workers or members of a Limited Liability Partnership) are protected by law under the Public Interest Disclosure Act 1998. If they are dismissed because of this, they may claim unfair dismissal. Complaints that enable whistleblower’s protection by the law include:

What can employers do?

Employers should have a whistleblowing policy linked to the disciplinary policy and ensure that employees are made aware that if they make a protected disclosure they must not be subjected to detriment or dismissal.

All managers should be trained and have a strong understanding of how to handle a situation where an employee voices concern; if this is handled incorrectly the consequences can be very costly.

If you require any help on setting up or reviewing your policies, or are going through a whistleblowing claim, get in touch with one of our friendly employment law advisors on 0161 603 2156 / [email protected] 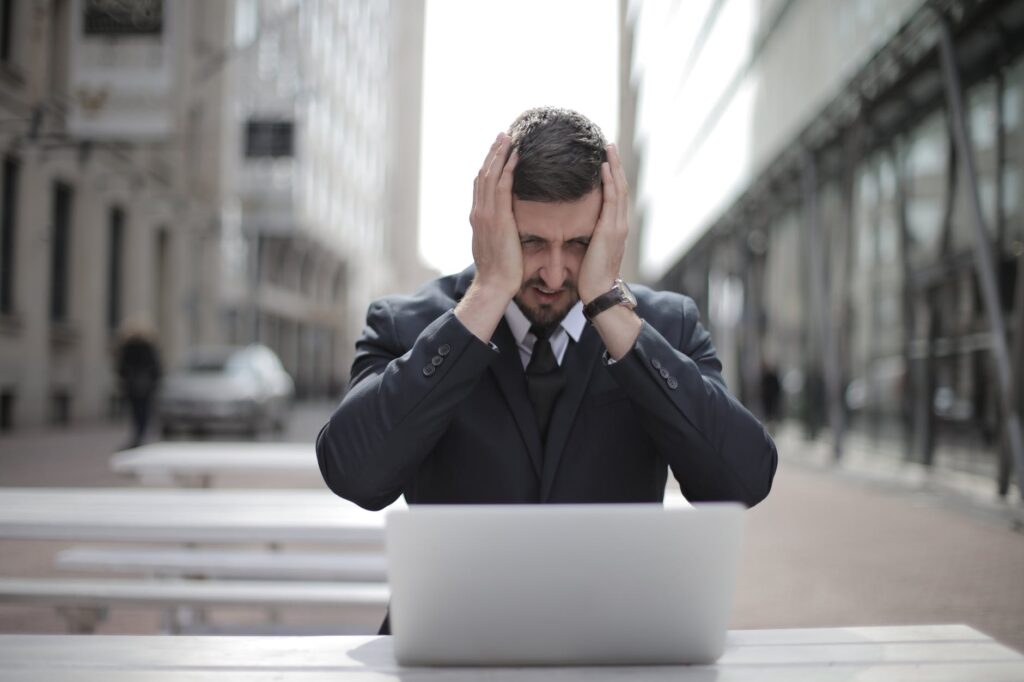